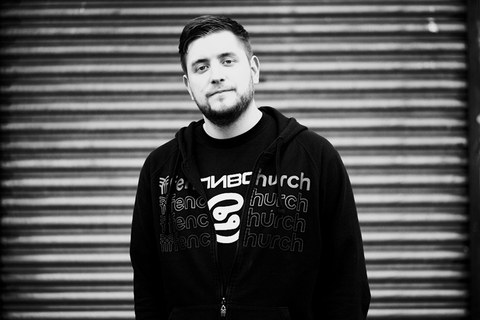 The moment I’ve been waiting for quite some time finally arrived. Soma just announced the second album by Simon Stokes aka Petrichor. And the best part: I was so lucky to get to listen to it already.

First of all here is the cover and the tracklist 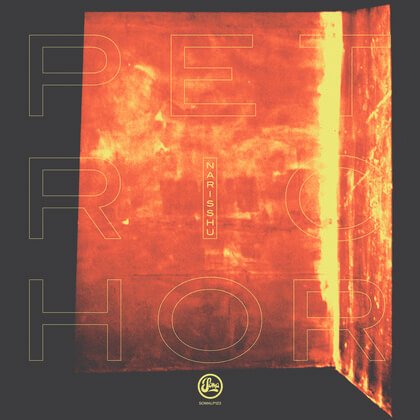 Hardware enthusiast Simon who owns and runs a music school in Glasgow approach to music making is highly refined and over the years he has developed the soulful and unique Petrichor sound that combines House, Techno, Ambient and beyond.

There’s gonna be a double Vinyl Edition which I’m definitely gonna get :-)

Simon Stokes aka Petrichor makes a more than welcome return to his home label Soma with the beautifully crafted Cloud Chamber EP. After a series of well received singles and a stunning debut album under his belt at Soma, Petrichor cemented his name within the label’s ranks with his profound and delicate production style. This newest EP continues to see the talented producer go beyond the norm in his approach to his music. 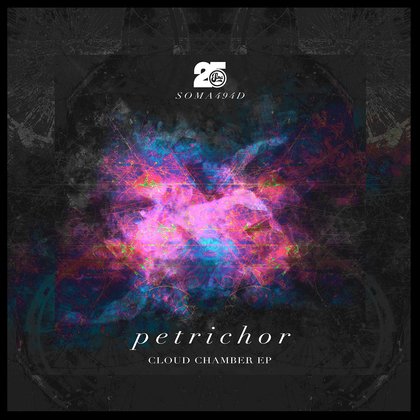 Title track Cloud Chamber opens the EP in a typically stylistic way. Simon’s clean, grooving drum patterns are joined by ethereal pads that sweep effortlessly into existence, each layer adding is own particular nuance to the track all designed to deliver a unique emotive piece. Keeping the organic, beat driven feel, Rah-Koh delves even deeper. Animated percussive elements provide a background for yet more stirring synth work from Petrichor who uses spacial, dubbed out sections creating a subtle and mesmerising track. Completing the EP, Petrichor reworks the previous track creating Koh-Rah a perfect trip into the ambient stratosphere where he creates an evolving and modulating soundscape built around glistening pads and processed sound fields. 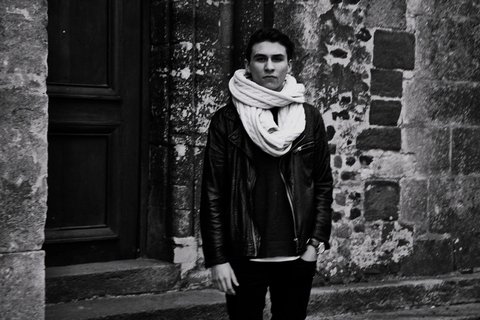 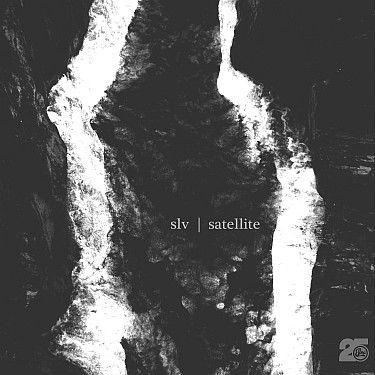 After his epic contribution to the Transmission series in spring Soma is proud to present the debut solo EP from the mysterious SLV. Characterised by tough, sub heavy percussion joined by melodic elements, SLV has crafted a very unique, mature sound in a short space of time and with Satellite he further explores the realms of deep, emotive Techno.

The sounds seem kind of familiar to me but to be honest I can’t tell who might be behind the SLV alias. But does it matter anyway as long as the sound is right? 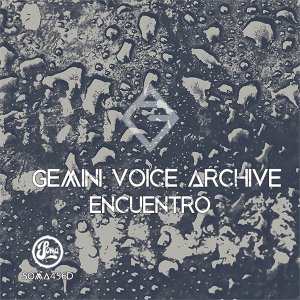 This bold EP from the mysterious duo further cements their place within the new roster at Soma as their well produced sound goes up another notch and delves even darker. My favourites are Atmospheric Circulation and the title track

And here it is. The album I’ve basically been waiting for since Soma hooked me up with the promo of Petrichor’s first EP called “On Tides” in early 2013. Since I closed my Facebook account around half a year ago I nearly missed the release last friday, but I’m glad there are other communication channels.

I always have problems categorizing music. I can’t even do it for my own so how am I supposed to judge other people’s work? I strongly recommend you to take some time, listen to it and decide for yourself – or just not categorise at all, what’s the point anyway?

Whatever you call it, since you’re on my website I’m pretty sure you’re gonna like it. You know when you have to high expectations after a strong first and second ep and get dissapointed in the end? I was kind of sure that this couldn’t happen in this case – and I’m happy I was right. As I am writing this I am listening to it for the second time in a row and I still don’t know what to say. Is it the organic, melancholic, crisp sound? I don’t know. It is touching me on various levels, at parts it even gives me goosebumps. My biggest respect to Simon Stokes! Albums like that are the reason why I love music. If I had a category “album of the month” this would be it – and the ones to come.

@Soma: For some reason I didn’t get this one as promo but I’m glad I bought it. In case you should be in charge of Simon’s Bookings I hope that there’s gonna be a gig over here in Germany?! 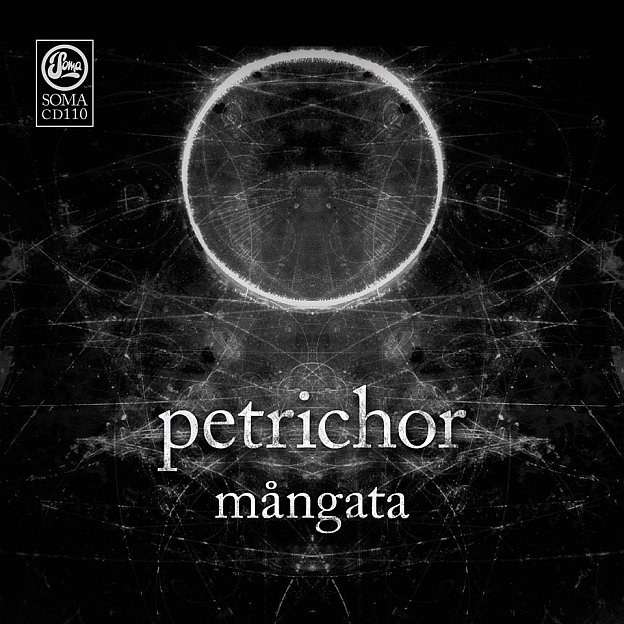