project28 got in touch with electronic music in the early nineties. Based close to Frankfurt, he got early influenced by the typical Frankfurt Sound. After working as DJ and Producer for over 20 Years, now starting with the Concept Album “Flora & Fauna” on Desperadoz Recordz.

Flora & Fauna is a conceptional Work. Every Song has a Story. The Stories are inspired by our beautiful nature. There is no genre addiction, but instead a lot of creativity in the Sounds and the Sounding of each Track. You may translate the Titles from Latin to your native language to get an idea what the music is about.

Music made from Butterflies to Flowers, pumpin Clubtracks to chilled listening Electronica. Enjoy.

Fulda (Germany) based Trio Fogmountain Soundsystems (Frank Wirth, Daniel Schröder & Florian Breidenbach) released their first album called “Bamaolo Moods”. It features 8 original tracks and 3 Remixes by Stefan Mallmann, Accentbuster and Daniel Schröder. To give you an idea how it sounds there are 3 Full Songs and 8 Snippets on the Fogmountain Soundsystems Soundcloud page. 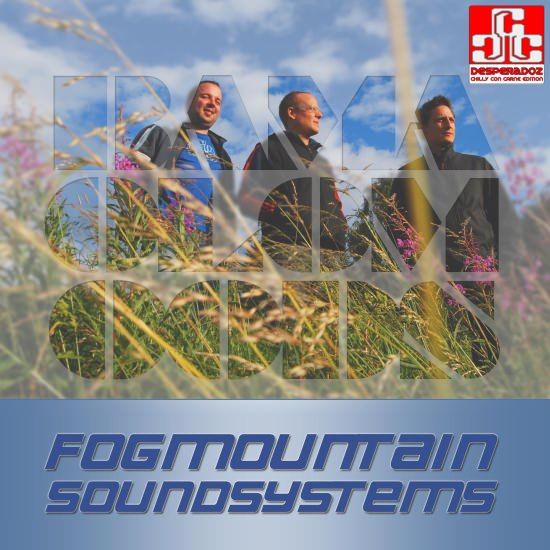