Mias Void’s (Matthias Voigt) debut EP on James Zabiela’s label Born Electric. Not liking the remixes so much but the original version is going to be huge this summer.

Antoine Verbrugge aka DkA offers us a 3 track Ep with some of his most charismatic work to date. The techno infused title track Anneessens takes you on an endlessly evolving symbiosis between the pushing rhythmic part, kick / bass line interaction and an overwhelmingly wide melody arrangement. On the B side the story continues with Lost Track Of Time. Based on a similar structure than the first track it has a slightly darker side to it. It is only when the long heavy bass line kicks in after a few minutes that you realize this isn’t you ordinary b side track. And finally as a cherry on the cake Fireworks closes of the Ep with loopy bass lines topped by a warm evolving brass play. Perfect to shift from warming up to the more serious business. 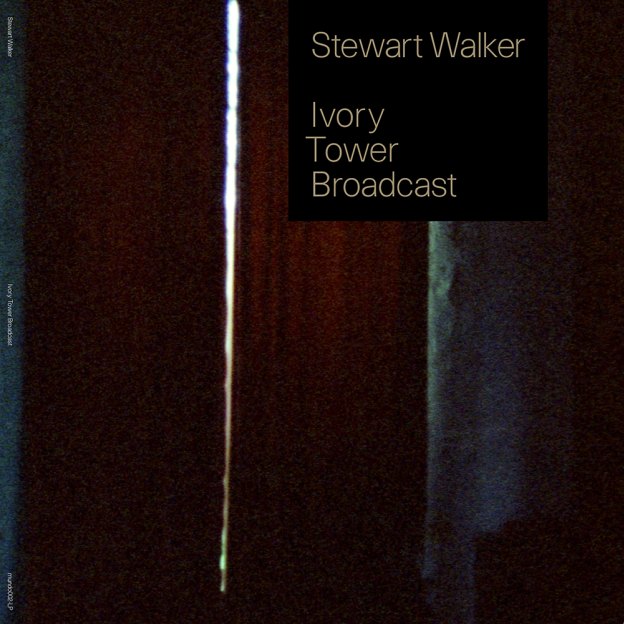