As some of you who regularly listen to my podcast probably know I’m kind of a fan of Robert Babicz. After roundabout 25 years of experience in the business he recently claimed that he is now an “advanced beginner”. Probably one of the biggest understatements ever. 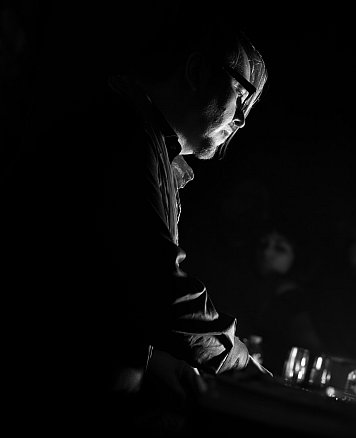 So, the other day I was excited to find a mail in my inbox with the subject “Robert Babicz new Ambient Album in October on Traum Schallplatten”. I did not see that coming. He has released an ambient album before (“Dessert“) but that was back in 2000 on Mille Plateaux.

Here we are 16 years later. “A Moment Of Loud Silence” which will be released on Traum Schallplatten contains 10 unreleased pieces of ambient music. It will also feature 7 bonus remixes by artists from the Traum universe. Here is the full tracklist:

I have posted releases on Traum before, in my opinion this is a perfect match. Both being from Cologne I am actually wondering that they haven’t worked together before.

Ricardo Linke and Daniel Päßler aka Microtrauma from Annaberg (Germany) release the 4 Tracks Blütenstaub, Pollenflug, Nordlicht and Reflection (including Remix by Egbert) on Traum Schallplatten.