It was about time do make some tracks with my friend Frank Wirth aka Accentbuster again. It started out this summer when he made “Destination 313” as Accent B which I really liked and instantly remixed. Some time later he did another track called Rotten Industries Inc and together me made the Acid track “Fisher Body Plant 21”. So here we are with a 4 track detroitish techno ep with a light acid flavour to be released on Hypnohouse Trax on March 6th 2017. 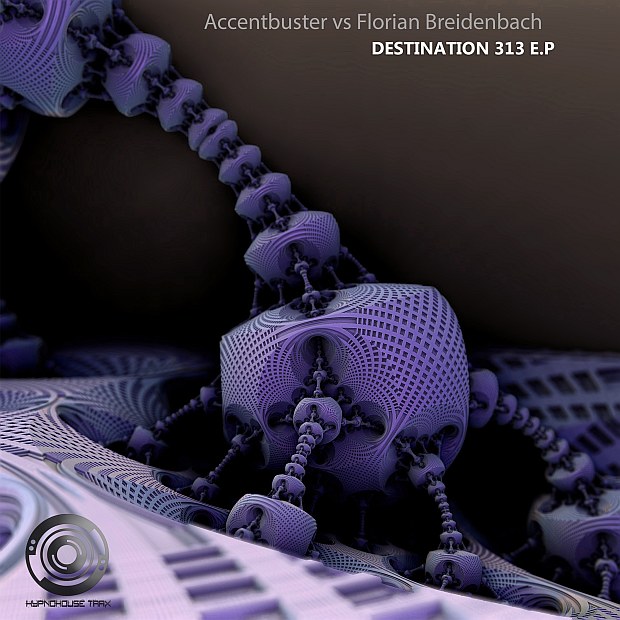 Since the kids seem to do that nowadays I also uploaded it to YouTube.