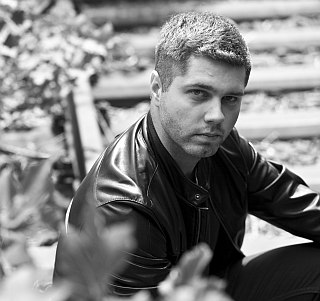 Markus Suckut is gonna release his Album “DNA” on Len Faki‘s Label Figure next month. Over the last years the German producer has built quite a following, thanks to his distinctive, raw and reduced modern techno sound. There’s something of the classic German minimal techno lifeblood flowing through this album, and over 11 tracks (8 on the the double vinyl release) we are guided through very precise, tense and effective exercises in basement techno minimalism. A very focused, mature and honest portrayal of his take on techno for 2013 and beyond.